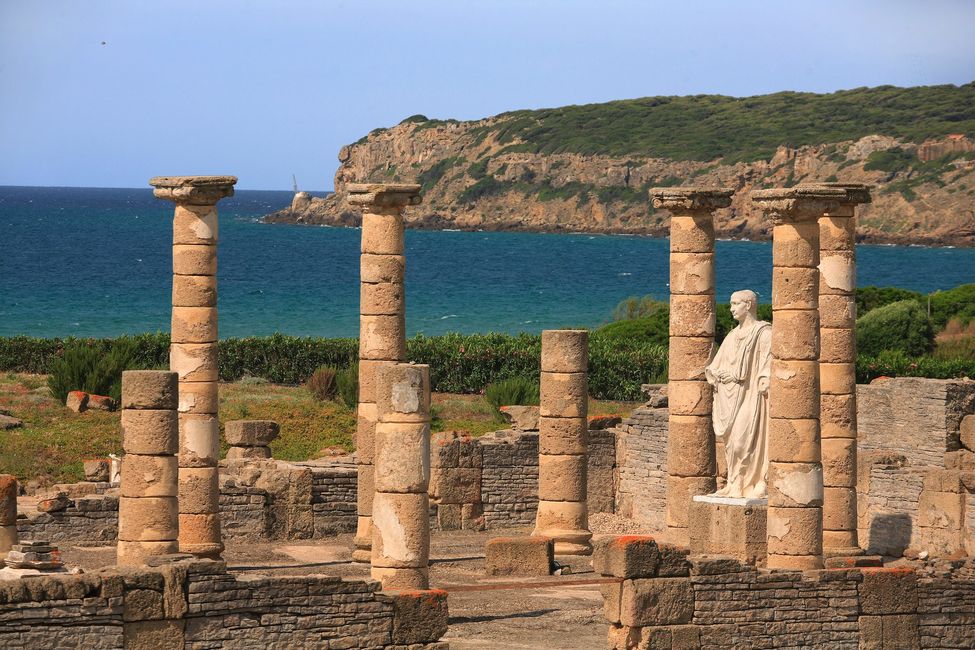 Visible signs of Tarifa’s enigmatic past pepper the town and its surrounding areas. Tarifa’s old town or casco antiguo, a network of cobbled streets and white-washed terraced houses is a monument in itself and a salute to the town’s Arabic past.

Still surrounded by the 1000 year old castle walls, this quaint network of large stone buildings was specially constructed to lie lower than the castle for two reasons. Firstly to aid the town’s ancient waste management system and secondly to ensure the town’s governor had a bird’s eye view of all proceedings amongst his subjects. All streets converge at the castle gates.

Despite its age, the castle shell is still remarkably intact. The magnificent tunnelled entrance is known as Puerto de Jerez. From here the winding alleyways lead to the castle by the water’s edge. The panoramic view from the top of the castle is breathtaking and an enduring legacy to the vision of the town’s forbearers.

Sitting at the entrance of the castle is a statue of Guzman El Bueno (The Good), patron of the town and revered hero. According to lore, when the town was invaded by the Moors in 1292, Guzman’s nine-year-old son had been taken hostage by a Spanish traitor – surrender of the garrison was demanded as the price for the boy’s life. Choosing ‘honour without a son, to a son with dishonour’, Guzman threw down his own dagger for the execution. His heroic resistance is famed throughout Spain.

Behind the castle is the charming Plaza de Santa Maria, also home to the local ayuntamiento (town hall). The storybook plaza, a stylish mix of Moorish and Andalucian influences features a traditional water fountain at its centre and is surrounded by aromatic bougainvillea.

A short picturesque walk away from the plaza is the mirador, tiled with traditional Andalucian ceramics and providing clear views across the straits towards the hazy Rif Mountains of Morocco in the distance.

Around the coast from Punto Paloma, approximately 12 km west of Tarifa and almost on the beach at Bologna cove are the extensive ruins of the Roman town Baelo Claudia. Established in the 2nd century BC the town grew prosperous through the trade of fish. So prosperous in fact that it was raised to the status of municipium or self-governing township by Emperor Claudius. The stone remnants on view today date from that period. Excavations began in 1917 and over the years have gradually revealed the importance of this once magnificent port town. 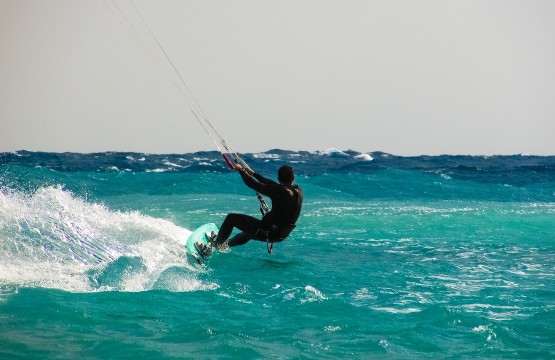 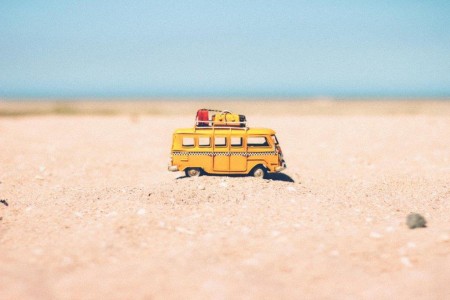 The waters off Tarifa attract a large and colourful diversity of marine life. Just as humans are drawn to its golden beaches… 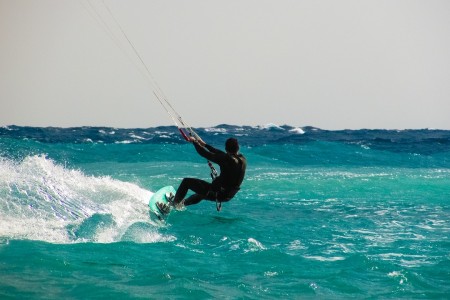 Tarifa is not the kind of place you wake up in the morning and think what will I do today. No. Here…

Tarifa is located at Spain’s most... Read more

The waters off Tarifa attract a... Read more

Tarifa is not the kind of... Read more

Register with your email

Please enter your username or email address. You will receive a link to create a new password via email.

Compare
Open chat
Chat with us
Powered by